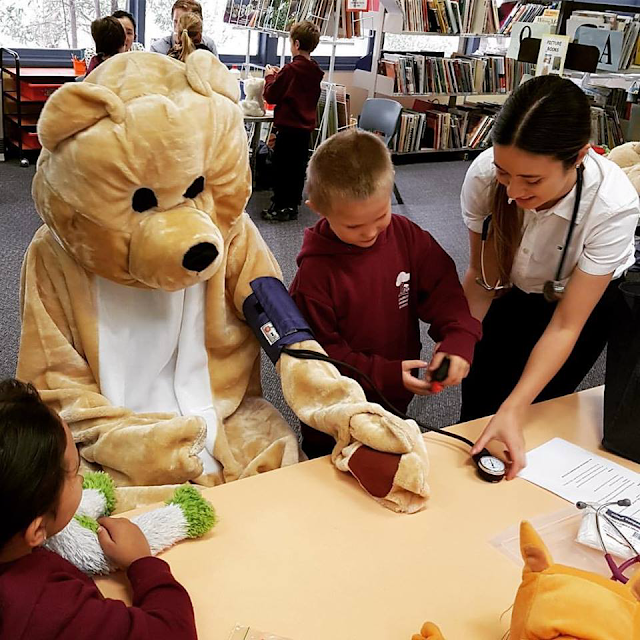 Monash University’s own Jessica Au is a rare breed, someone who thrives under the glare of bright lights.

Jessica is not only an elite soccer player, but also undertaking her Medicine degree at Monash.

Having been touted as a promising player, Jess has been part of the Melbourne Victory system since the age of 16 years and signed a professional contract with Victory in 2014.

Jess described the day she was offered a senior contract.

“I was just sitting in the change room getting ready because I had got to training early, we knew that he would make a squad announcement in the next week or two but I wasn't expecting him to offer me a contract right there and then, he did it so casually, just walked up and asked how my day was and then he said your hard work has finally paid off, I’m going to offer you a senior victory contract,” said Jess.

“I promised myself I'd stick with it until I made the senior squad and it was amazing to sign on with a team who had won the premiership the year before.” 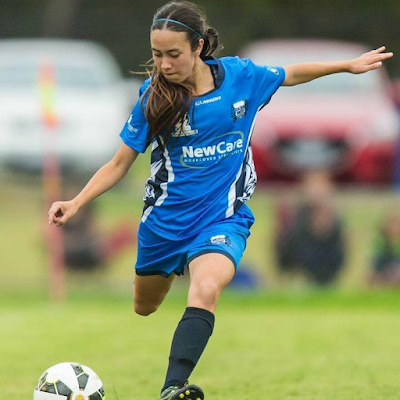 Currently Jess is playing for Southern United in the WNPL while she completes her first year of Medicine in Gippsland.

“It has been tough to manage, especially because Monash’s postgraduate Medical school is in Gippsland, which meant I had to leave my initial club, Calder United, because it was now 3 hours away.”

Jess was part of the Calder United team that won the 2016 NPLW championship, beating Galaxy United in extra time to win the grand final.

Despite leaving her club and prioritising her degree this year, Jess is adamant she will return to the NPL and make her way back into the W-league or shift her focus into futsal where she will be heading off to Nationals with the Victorian squad later on in the year.

“Once I get this year of Medical school over, I'll be able to return back to Victory and have another crack at the W-league.”

Whilst it’s going to be tough to juggle studying Medicine and a promising soccer career, Jess is on the right track to become a great doctor with a successful soccer career.

Jess has also represented Monash University at two Australian University Games campaigns in outdoor (2015) and futsal (2016), being selected in the green and gold squad for both tournaments.

The futsal Team Organiser described Jess as an “absolute superstar, with a lot of skill and grace.” 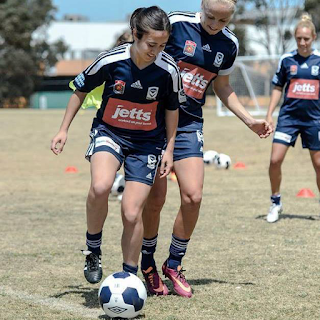 Her talents will be on display later this year, as Jess will be part of a strong women’s outdoor team that will compete at the 2017 Australian University Games on the Gold Coast.

The aim for the team is gold, with Jess targeting selection for the green and gold squad.

Jess is revered in the AUG soccer circle, with many turning to her when games are at a crucial point.

Why you may ask, you will just have to come down and watch her play one day to truly understand how good she is.

Monash University wishes Jess all the best as she completes her Medicine degree and chases her dream as an elite soccer player.