Monash University student and Olympian Heming Hu has had a brilliant start to the 2017 table tennis season.

It was never in doubt that Heming Hu, who’s studying science and education, would become a star in table tennis.

Heming started in the garage at age 6, playing with his family.

It did not take long for Heming to win his first singles title, winning the under 13 National Championship, which would prove to be the beginning of his rise in Australian table tennis.

In the following years, Heming won the Australian Under 15 boys singles title, catapulting him onto the world table tennis scene.

Heming went to represent Australia at the World Junior Championships from 2008 to 2012, which was a “huge dream come true,” said Heming.

“After my first World Junior Championships in 2008, I became literally obsessed and in love with the sport,” reviewed Heming.

However, it was a disappointing qualification bid for the 2010 Youth Olympics which spurred Heming to work harder to achieve the success he desired.

“I missed out by one spot to represent Australia at the 2010 Youth Olympic games, despite being the 1st seed for the qualifying tournament.”

“This urged me on to want it more and more in the future and be hungrier for success.”

Heming Went on to qualify for the 2014 Commonwealth Games and 2016 Rio Olympic Games, representing Australia at both.

Heming has won all 4 Men’s singles titles, winning the Croydon Open, the Mornington Open, the Dandenong Open, and the Australian Top 10 tournament.

The Australian Top 10 tournament was held over two days, May 6 and 7, consisting of the top 9 ranked Australian table tennis players, and one player who is given a wildcard.

Heming played in the final against fellow Australian Olympian Chris Yan, who was leading 3 sets to 0, and leading 10 – 8 in the fourth set, giving Yan 2 match points.

Heming saved both match points, in doing so he turned the game around to eventually beat Yan 4 sets to 3 and win the Australian Top 10 event.


“I have had an extremely wonderful start to the year, incorporated all my experience and skills into the tournaments in 2017,” said Heming.

Heming will look to take his great form with him into 2018, where he has one eye firmly focused on qualifying for the 2018 Gold Coast Commonwealth Games.


Monash University wish Heming all the best with his table tennis and will continue to support him with both his education and his sporting career. 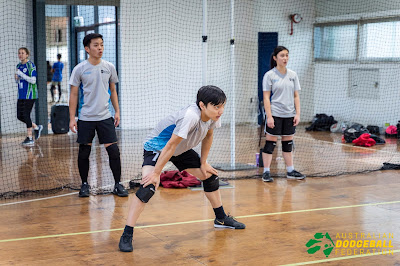 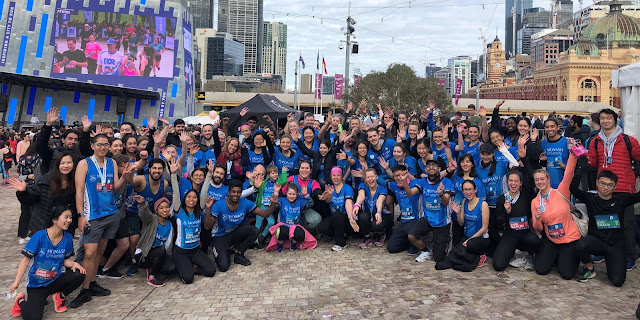