Monash alumni, Samantha Gash, is preparing to undertake an incredible journey. On August 22nd Sam will begin a 3800km run across India!  Over a 76-day span Sam will average 50km per day as she crosses the country in an effort to raise funds for children’s education. She will be running more than a marathon a day… 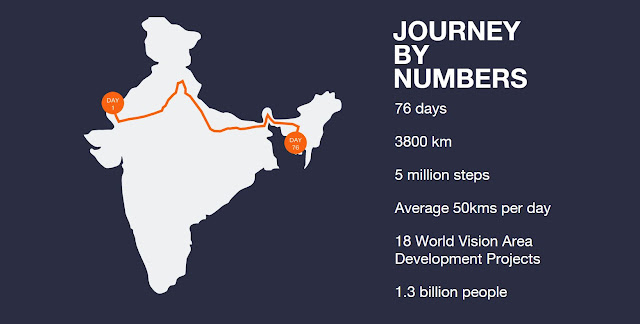 Sam has already made history by becoming the first woman and the youngest person ever to complete the Grand Slam. The ‘4 Deserts Grand Slam’ requires competitors’ to run four, 250km ultra marathons across the driest (Chile), windiest (China), hottest (Sahara) and coldest deserts (Antarctica) on earth. When all four races are completed in one calendar year, it is regarded as one of the toughest endurance events on the planet. 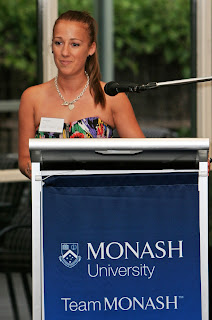 Then in 2014 Sam ran 55 marathons in 32 days, running for 13 hours a day everyday. Run India is her next attempt at pushing her physical and mental limits.

To support Sam’s efforts during her Run across India, World Vision Australia has designed a challenge where other runners/walkers can set up teams and track their progress against Sam’s.


Follow the link below to read more about Sam’s run and how you can get involved:
http://challenge.runindia.org.au/